Although there is no clear definition, drivers are usually weapons. Though there are also times where they are massed produced as independent machines known as "independent type drivers" and not used as a weapon.

Most of the drivers such as Aoto's <Wadatsumi> are weapons for battle.

Certain independent type drivers are mass-produced and invented by the "Geniuses of Divine Age" from the World Council. 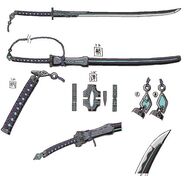 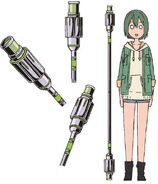 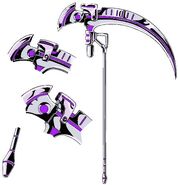 Yashahime
Add a photo to this gallery

Retrieved from "https://dg-anime.fandom.com/wiki/Drivers?oldid=1609"
Community content is available under CC-BY-SA unless otherwise noted.